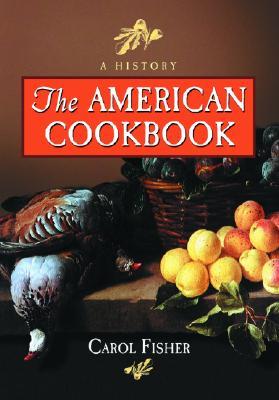 The New Leadership Challenge Creating the Future of Nursing

A Finger in the Wound: Body Politics in Quincentennial Guatemala

The Initiation of Ms. Holly