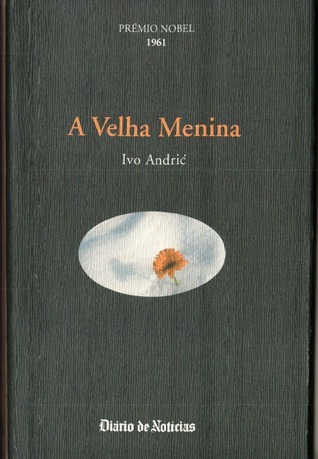 The 50-Gun Ship: A Complete History [With Set of Plans for Modelmakers]

Hebrew Inscriptions: Texts from the Biblical Period of the Monarchy with Concordance